I have just returned from a wonderful week in Suffolk by the sea - my little boy discovered the joys of waves... 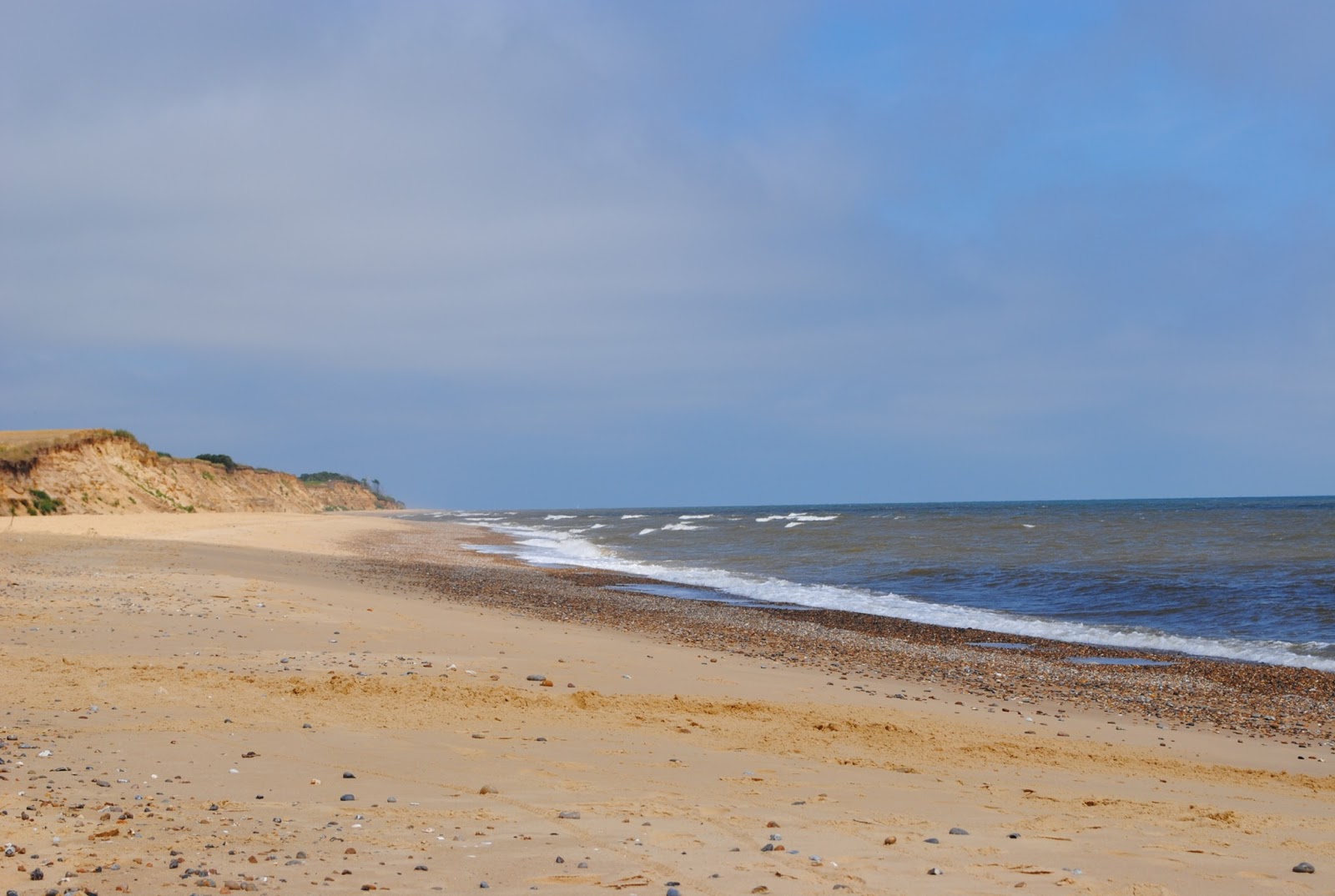 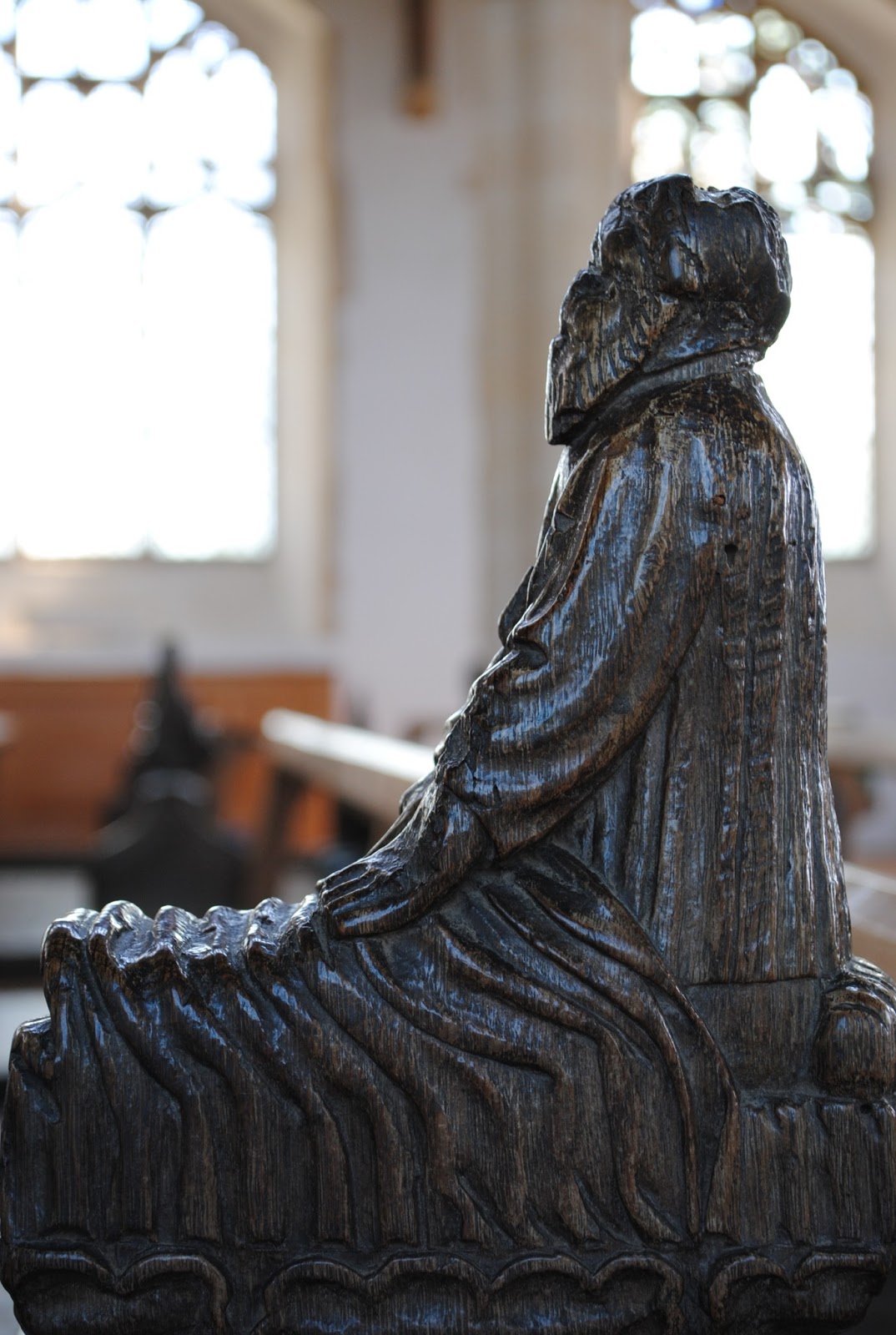 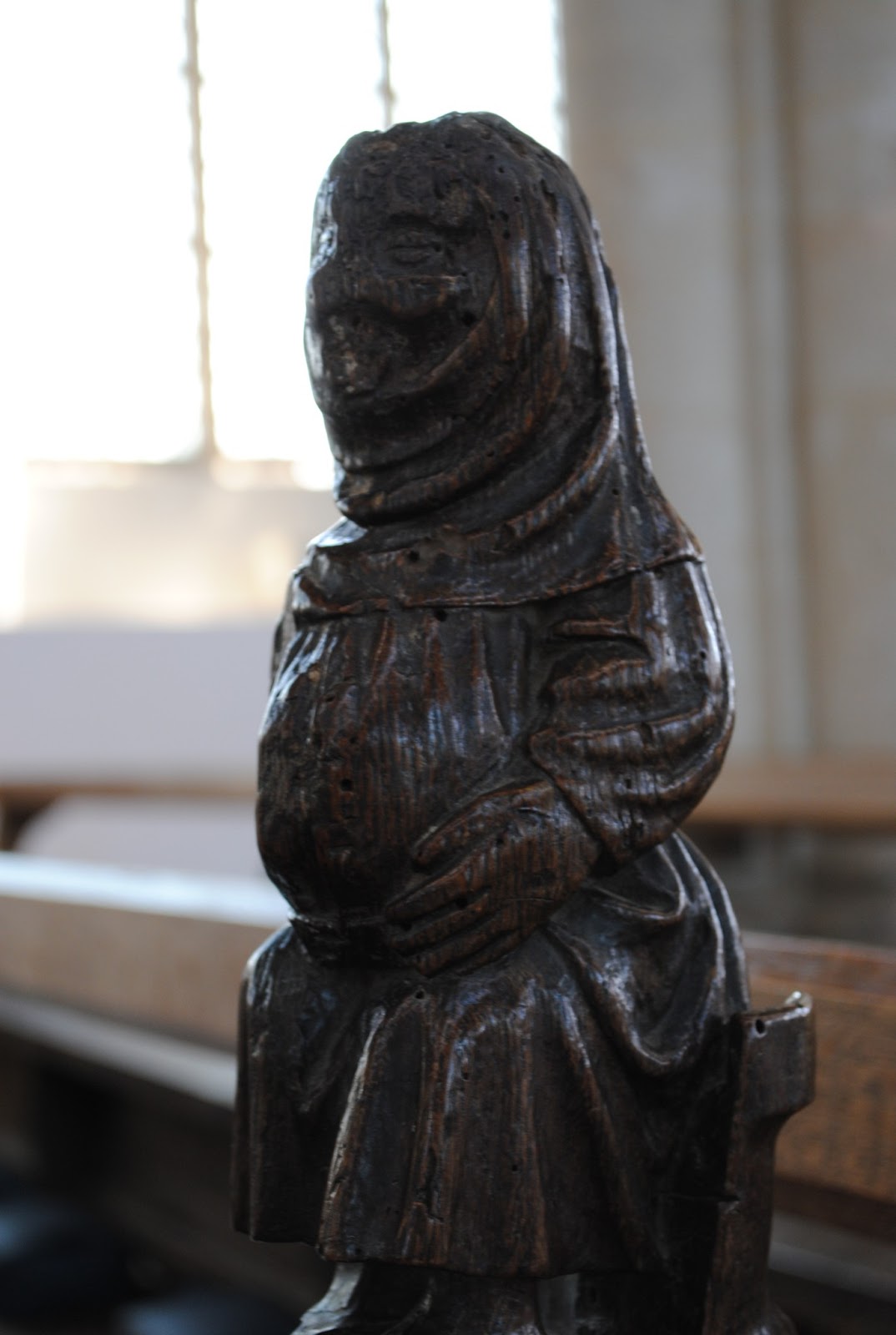 It was also an opportunity to visit some of the outstandingly beautiful medieval churches of Suffolk - they stand as a reminder of just how much the economics of a region can change, as they indicate the former wealth and prosperity of what are now very quiet and tranquil regions.

I was particularly struck by the church at Covehithe. 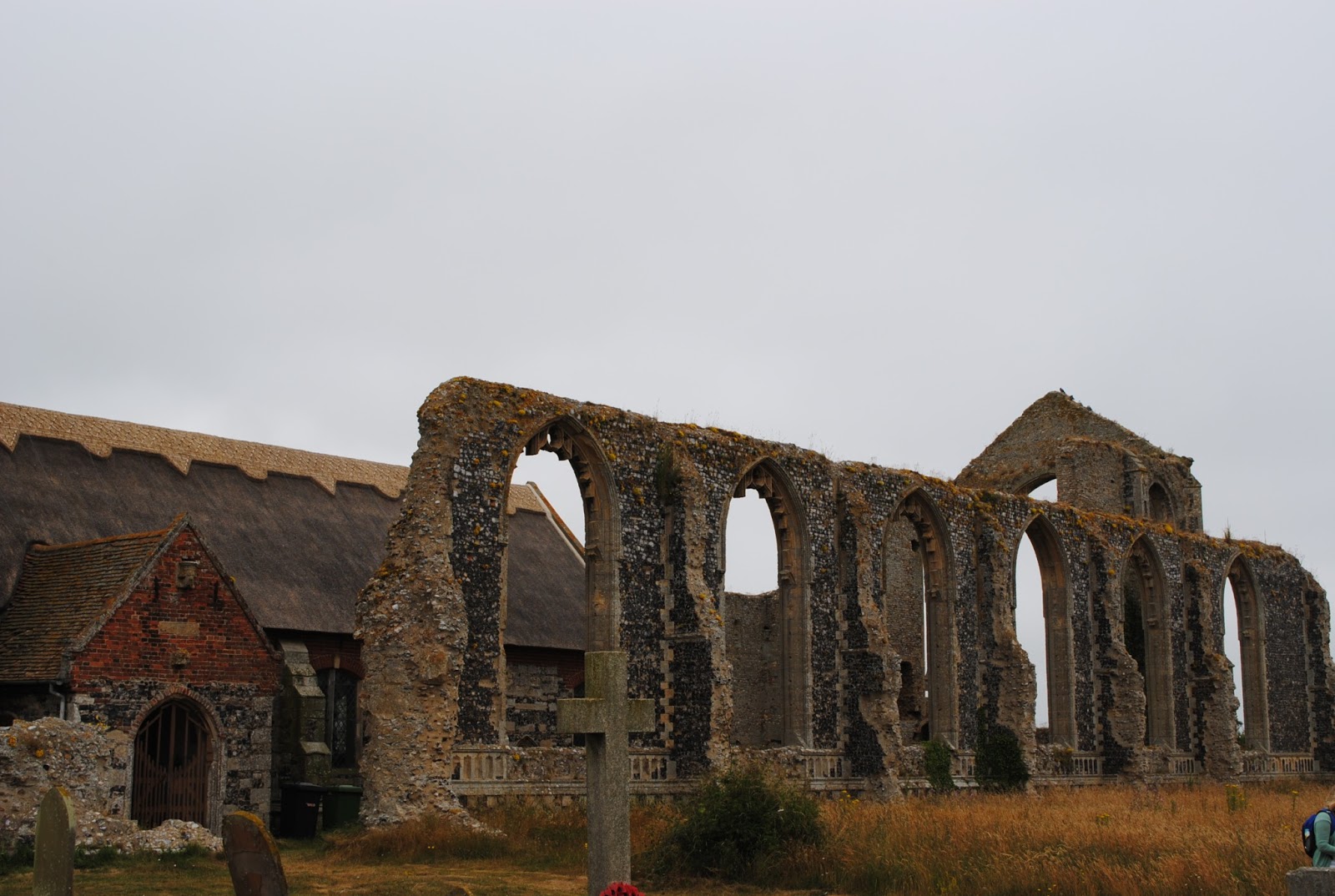 This is a lovely thatched seventeenth-century Church nestling inside the ruins of a much larger and grander building of mainly fifteenth-century origin.  It was during the Middle Ages that Covehithe prospered as a result of its coastal location.  By the seventeenth century, the fishing and trade which sustained the town had significantly receded, as had the coast - this is an area which suffers from pretty extreme erosion.

There is something very lovely about the former glory of what is now a tiny hamlet somehow sheltering its more modest subsequent life.  And it shows not only fluctuating fortunes, but a genuinely reciprocal relationship between past and present that I find rather inspiring.  We often criticise those in medieval and early modern period for their looting of classical ruins for example, but there's another way of looking at this: the use of the old building at Covehithe (material from the medieval Church was used to build the new one) is about adaptation and acknowledgement of changing needs and altered circumstances.  The distant past stands beside the more recent past and the present nudges only very gently.
Posted by nowandthen at 01:13