After two days of the most torrential rain I have ever seen (the steep flights of steps down into the city became gushing torrents), the sun came out today.  We took the opportunity to go to the beach at Mlini, a beautiful little village a bus-ride away.  There we found a tiny fifteenth-century chapel nestling by the beach, dedicated to St Rocco, the patron saint of plague victims. 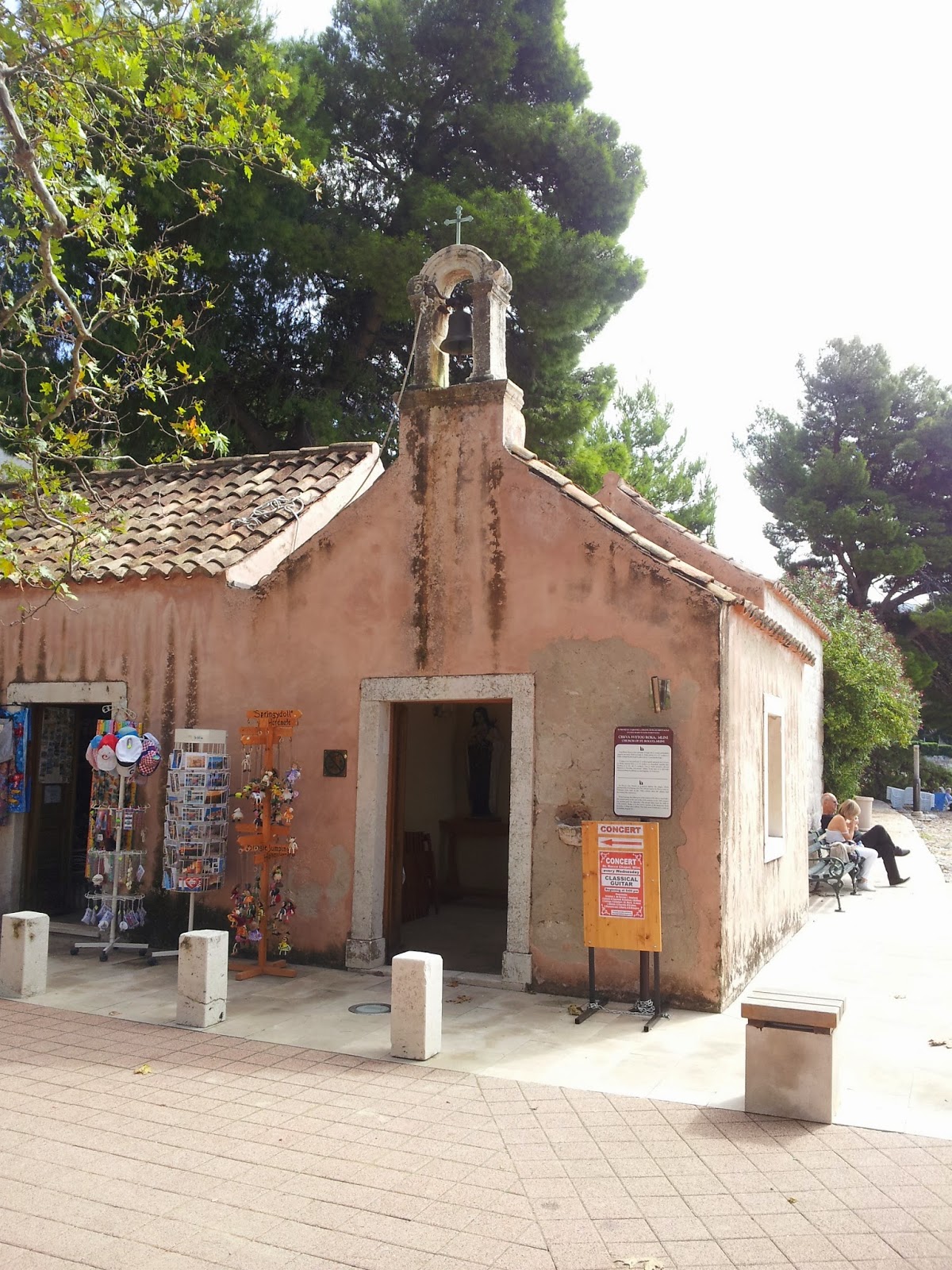 The plague struck the population of the region horrifically during the first outbreak in 1348-9, and continued to kill huge numbers and prevent demographic recovery into the early fifteenth century. Slavery was very widespread in Dubrovnik in the thirteenth century (and most of the evidence I have looked at so far dates from this period).  It then seems to have petered out in the fourteenth century (or at least recedes from the records - hence my long 'wasted' hours in the archives recently), becoming prominent again in the late fourteenth and into the fifteenth centuries.  Most historians agree that these demographic shifts help to explain the fluctuating numbers of slaves.  In the early fourteenth century, the population was booming - labour was so cheap that there was little need for slavery, and, in any case, the overseas demand for slaves made them prohibitively expensive.  But as the population dwindled, labour became scarce, and slaves from further and further afield became a useful way to sustain the wealth and prosperity of the powerful city of Dubrovnik.

In western European historiography, there's a prevailing narrative that the Black Death, by making labour scarce, improved the lot of the surviving labourers - they could demand better working conditions, better pay and so on.  Of course it's not so simple as this, and I have always found the description of 'better living standards' a bizarre way to describe the lives of people who would have lost most members of their families.   And students have often very perceptively pointed out in our tutorials on the subject that, whilst the lot of wealthier peasants may have improved (they could afford to take advantage of the new opportunities), the poorest lacked the resources to purchase land, or better their working conditions - those at the bottom of the social heap largely remained exactly where they were (or sank into even more abject poverty).

The experience of slaves in the fifteenth century provides another useful reminder that not everyone could profit from the new opportunities brought about by mass mortality..  For many, to the grief and trauma of mass death and bereavement, was added the tragedy of enslavement.  Shortage of labour meant, quite simply, that the demand for slaves rose.  Whilst we would hope that a labour shortage would increase the bargaining power of the labourers, if those labourers had nothing to start with, their position was catastrophic.

Another example, I guess, of how events often blithely labelled as 'equalising' can widen the gap between rich and poor. 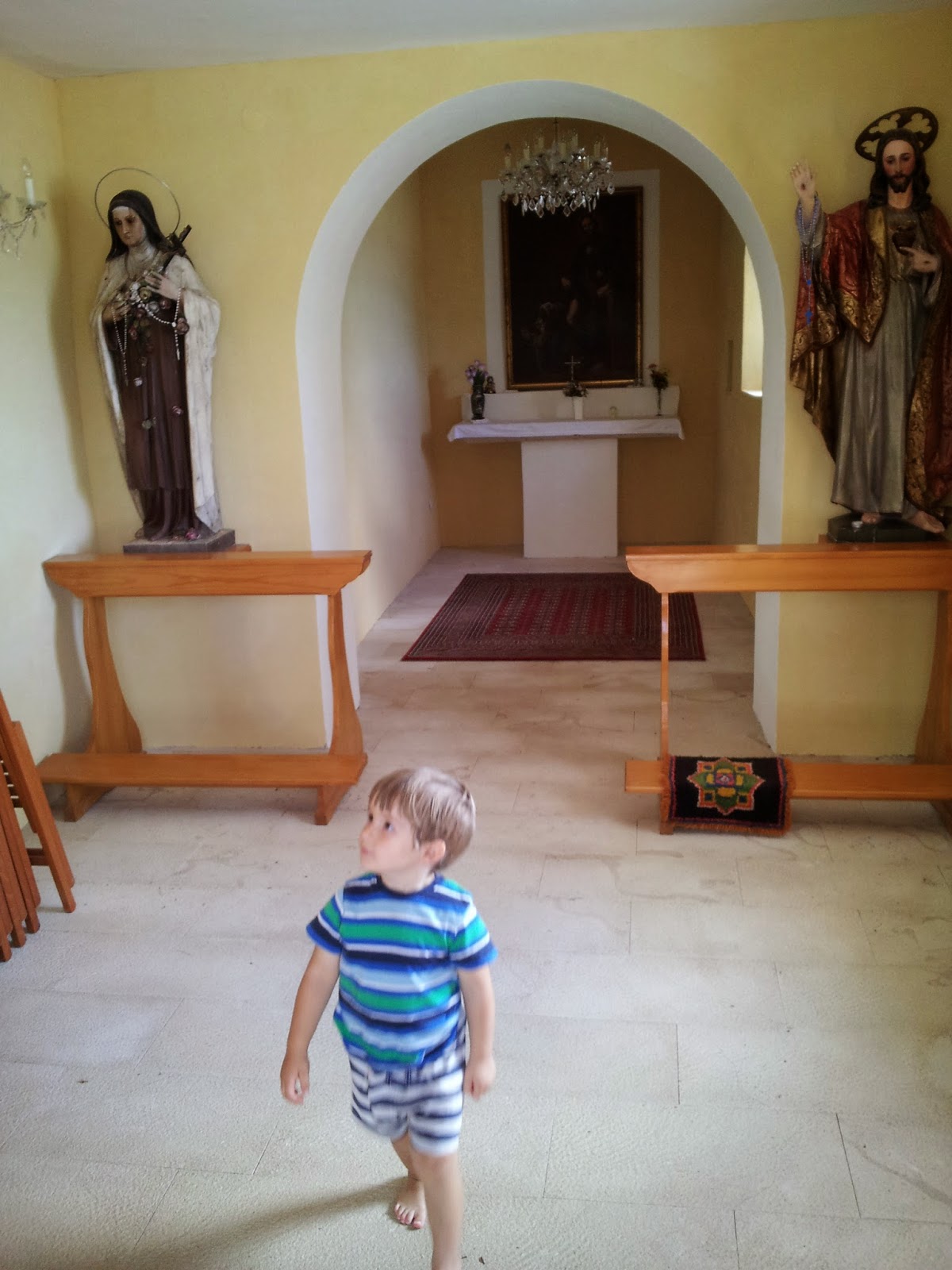