One of my favourite things about cities like Dubrovnik and Venice is the lines of washing hanging high above the narrow streets or perilously waving in the breeze above the canals.   It's a nice reminder that these tourist-saturated cities still have domestic lives, and that despite the extreme special-ness of these places, they are still enveloped in the everyday. 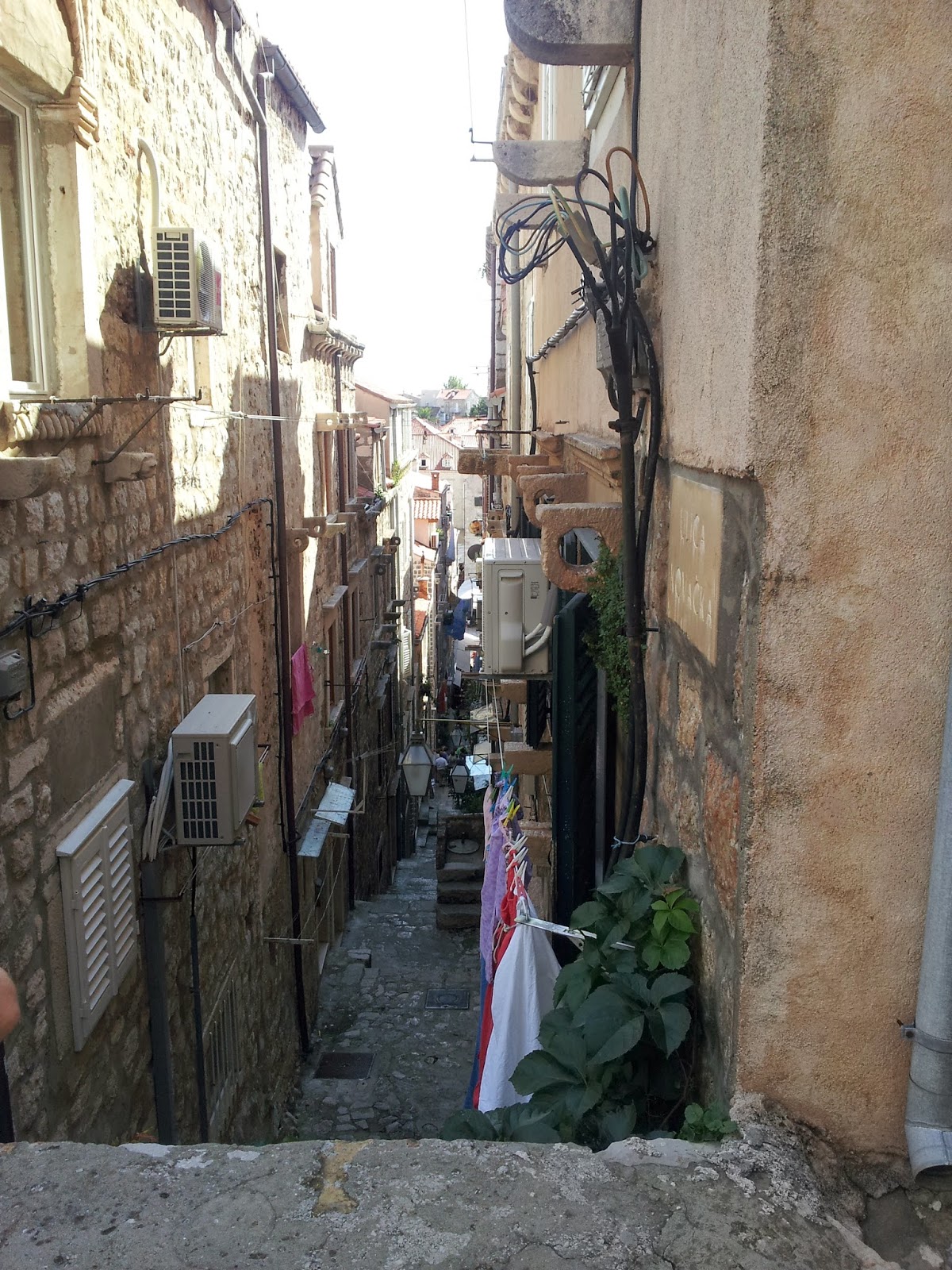 The vast majority of slaves in the documents I have looked at are described as 'ancillae'.  These are slave girls.   I'm certainly not the first person to notice that much late  medieval slavery was domestic and female - these were girls bought to get on with the everyday chores which form the bedrock of even the most magnificent city. 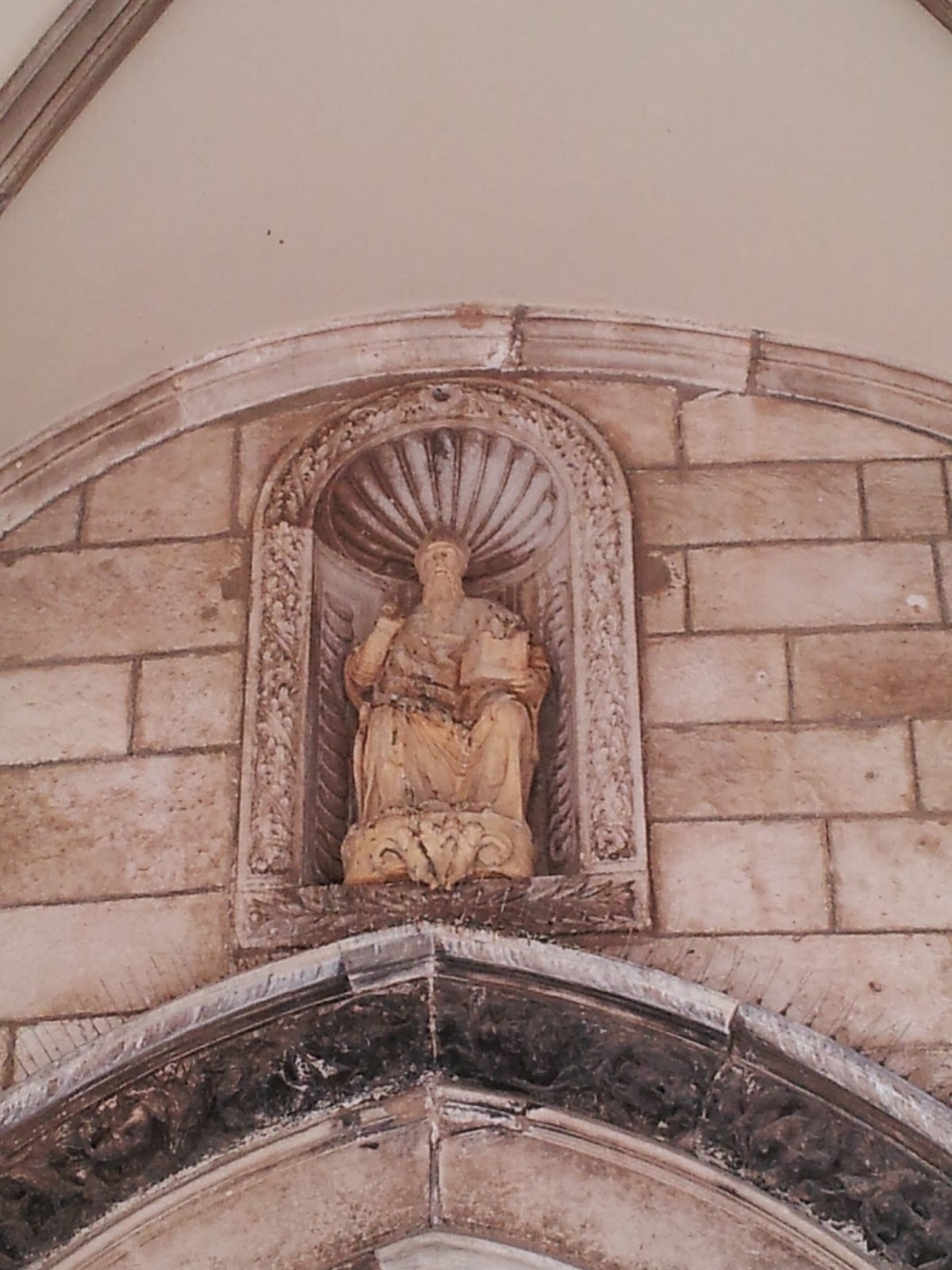 Equally it's quite surprising that, although there are examples of slaves used in shipping and more heavy labour, areas which we might expect to have been quite heavily dependent upon slave labour seem to have been contracted in a much more conventional manner.  The magnificent walls of the city, for example, do not seem to have been constructed by slaves, but by paid labourers.  There are contracts with stone-masons (Diversa Notariae 33, fols. 185-6), with surveyors (Diversa Notariae 35, fol 93), and so on. 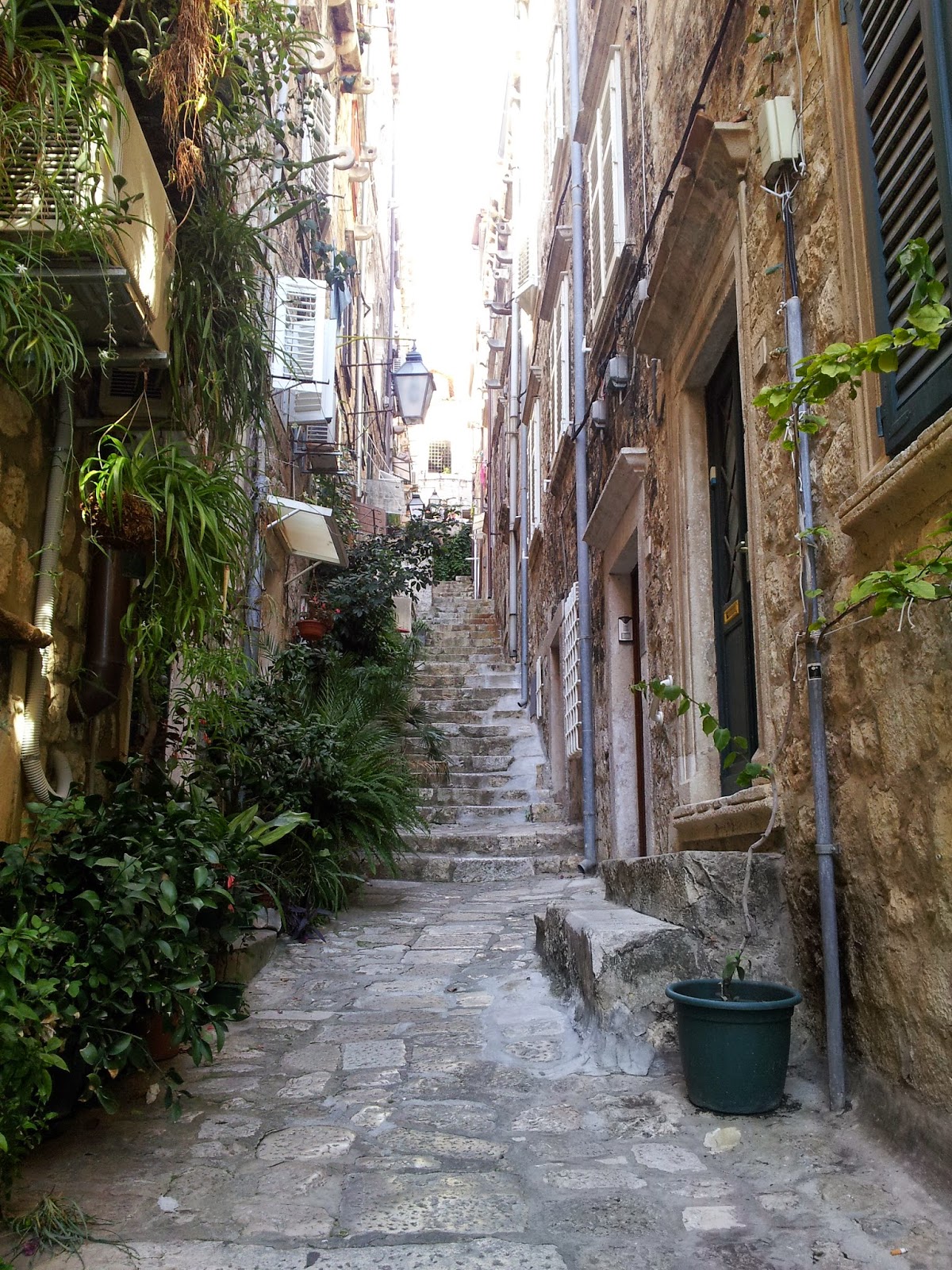 This isn't to say that there weren't male slaves, but it is nevertheless striking that slavery was largely a female phenomenon (at least in the first part of the period).  I've been looking also at the kinds of contracts whereby people effectively sold themselves (or, often their children) for a set number of years.  Some of these contracts see in practice to be like apprenticeships, with the purchaser of the labour committing himself not just to feed and clothe the  person, but to educate them in a particular trade or skill (eg. goldsmithery or apothecary).  These aren't exactly apprenticeships - they're described still as the sale of labour for however many years - but one can see the appeal for  those struggling with poverty.   And they are all for boys.  There are similar contracts for girls - but, although in most ways absolutely identical in wording, surprise surprise, the contracts for girls involve nothing but domestic chores and doing the will of the 'owner' and whatever he should ask.