SLAVERY 17 - THE MORAL AND THE LEGAL 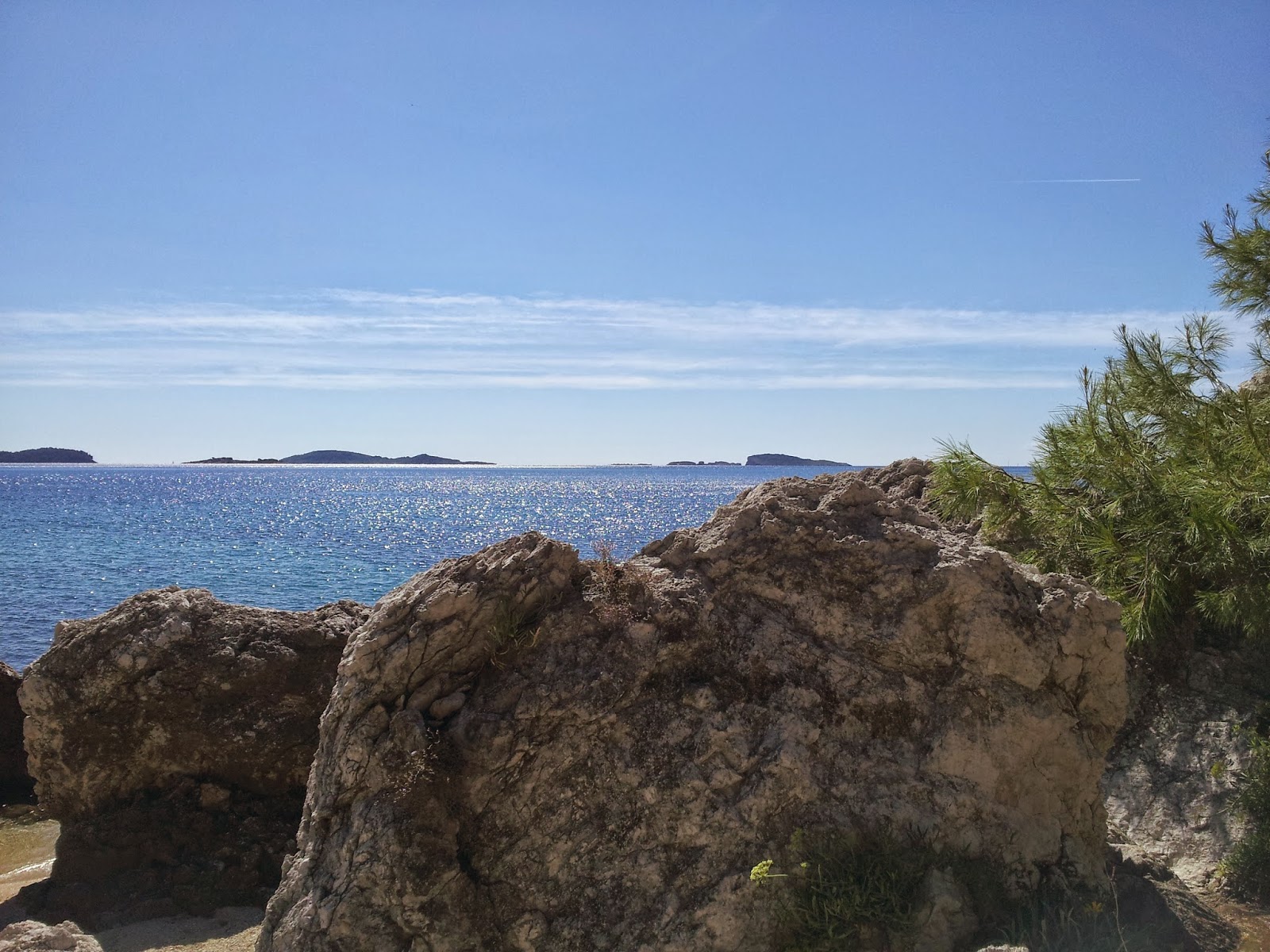 The starting point for my interest in slavery arose from trying to think about notions of property and ownership from the perspective of legal anthropology.  In this sense, it has been really fascinating to look at the ways in which people thought about slavery from a secular legal perspective, from a canon (Church) law perspective,  in a moral sense and in an economic sense.  These different frames of reference often overlapped, but they often contradicted and undermined one another.  For instance, various historians (eg. Susan Mosher Stuard) have shown how the apparent decline of slavery in the first half of the fourteenth century was explained by contemporaries in moral terms which provided a useful gloss over their actually much more hard-nosed economic motivations (the Italian market had made slaves too expensive).   Secular law in Dubrovnik banned the export of slaves in 1416 in what looks like a fairly clear statement of legal disapproval of the concept - and yet, there are many cases of slavery after this date, and increasingly draconian punishments for slaves who escaped. Canon law forbade the enslavement of fellow Christians, but it is clear that many of those enslaved were Christians even before their capture.

These clashes and contradictions explain some of the details in the records.  Two slave girls sold in 1398 (Diversa Cancellarie 33, fol 129r) were specifically described as Patarene, a heretical sect - a rather useful way of skirting around the moral problems of enslaving children with clear religious views.  In 1380, a slave trader was sued by three girls who claimed that he had sold them as Paterenes when they were, in fact, Christians - the heretical label was so useful as to be deliberately misappropriated (Diversa Cancellarie 31, fol 81r).  The timing was crucial in this case - the girls needed to demonstrate that they were Christian before they became enslaved.  And this tells us that the Christian men and women of Dubrovnik (and plenty of other European towns) had found a way to interpret canon law literally and rigidly: the law said one could not enslave a Christian, it did not say that someone could not continue to be a slave once converted.  It seems to me a classic example of rigid legalism providing a means of absolute moral obfuscation.

Incidentally, there were converts, and there clearly were owners who chose not to exploit the disjunctions between moral, legal and religious universes in this way.   In 1439, we find a case of a slave converting and joining, with the permission of his master, a monastery as a (sort of!) free man (Diversa Notariae 23, fol. 83v)
Posted by nowandthen at 15:46